Help Children Know Their Place in the World 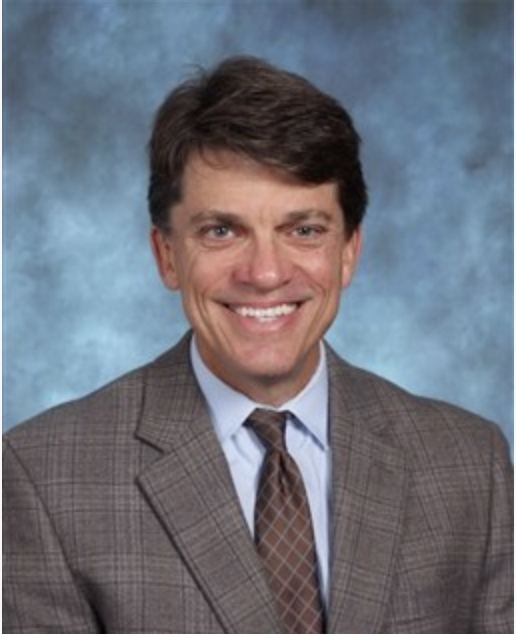 I overheard a parent remark about her fourth grader’s curriculum, “I can’t expect my kids to get what the Amazon Rainforest is, if they don’t even know where the Potomac River is!”

I agree with her.

Our children need to understand the places and the processes within their community before they can comprehend the challenges that lie beyond it.  Children learn the best in the places they have experienced first-hand. 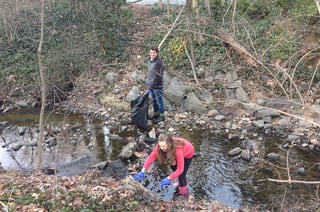 I can’t expect grade school children (like mine once were!)  to comprehend the connections between the small stream near their school (Timber Branch), the nearby Potomac River and the Chesapeake Bay about 50 miles away. They have not measured the distance between these places, studied the maps, or glanced through historic photos of these places (a fun Google Earth tool!). They trust me when I tell them, “The water that runs down our street in a storm eventually makes it to the Bay.”

To make these connections better understood, I find opportunities to explain why nitrogen-laden lawn fertilizers contaminate the stream downhill, why the water in nearby Four Mile Run nearby rises four feet during summer storms and how the Potomac River near Georgetown is awash with sewage after thunderstorms due to the defunct sewage treatment plant nearby.  They have seen and experienced each of these places.

Families can gain some more of that “in place” knowledge in their own neighborhood by considering some of these recreational activities:

A few years ago, on the way back from a beach trip, my then sixth grade daughter sampled water for her upcoming science fair.  She identified the water bodies that we would cross on a map and together searched for creeks near varied kinds of development.  One was located near a suburban housing development, one at the edge of a marina, and one was adjacent to a farm.  Each received a different source of stormwater runoff that could affect the pH and nitrite readings (the nitrate levels tested at quite a wide range, which bolstered her hypothesis).

Walking to streams between woods, crops, and sandy ledges, getting her feet wet in the muck near the creeks between the Atlantic and the Chesapeake, she felt the setting, the landscape, and saw land uses that send stormwater into the streams. I hope that the place-based learning transformed her knowledge to a new dimension (thanks to her teacher who suggested this research project when he learned she was traveling to the shore.)

I hope her studies continue to jump off paper and become real to her now that she is in high school. Perhaps now she is ready to tackle the Amazon Rainforest!